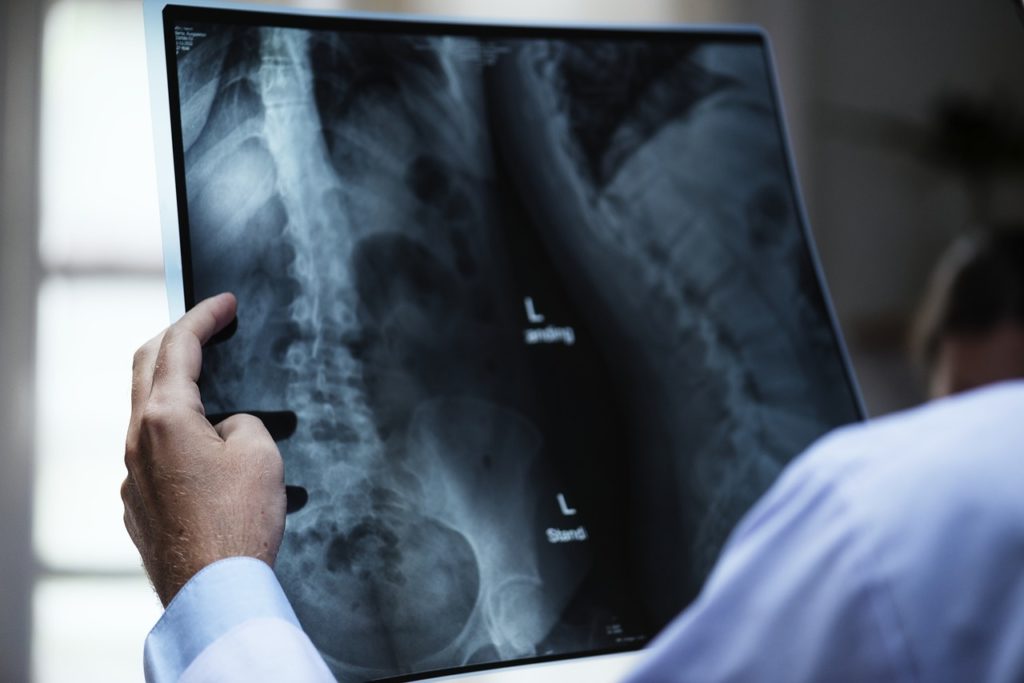 Human beings have suffered spine problems throughout the ages. Fossilized evidence of bone straightening exists and the ancient Greeks perfected this art. Therefore, spine surgery is not new, whether used to correct back deformities in children or because some kind of surgical procedure was necessary. This was a far cry from the spine surgery we use today but it shows that we have always understood that bones can be straightened and corrected.

It was in response to tuberculosis in the early 1900s that physicians started to use wires and bone grafts for spine correction following a tuberculosis infection and spine surgery became fairly common. This was when the first spinal fusion technique was applied and it had an interesting unplanned side effect: a reduction in lower back pain.

This technique incorporated taking bone from another part of the body and using it to bond two vertebrae together. This bridged the gap caused by a damaged disk. Wiring was also used to stabilize the spine and often both techniques were combined and the short-term results were good. However, over time, the patient was back to square one.

The main advances in understanding the spine were a consequence of the two world wars. Limb amputations were carried out under battlefield conditions and the setting of bones improved considerably to the point where more ambitious repairs were successful.

Spine surgery was greatly facilitated by the development and widespread use of X-ray machines. For the first time, surgeons could see the damage accurately and have a better guide to diagnosis. The risk of infection was reduced and the speed with which ambulances got people to hospital also increased survival rates.

Understanding of the spine improves

As surgeons perfected their art their understanding of the spine increased considerably. Initially, they concentrated their efforts on the lumbar spine. Removing lumber hernias or repairing ruptured disks were the main reasons for surgery and this gave them a better understanding of spinal disks.

Later, they focused on the cervical spine. Initially, the risks of spinal nerve damage were high, but thanks to developments in technology that allowed surgeons to protect the spinal cord the risks were slowly reduced. In the 1970s and 1980s, instruments were developed that monitored the nerve roots and made a warning sound when surgeons were at risk of damaging the spinal cord.

Today, spinal surgery and techniques to cure back conditions are being continuously improved. Non-invasive spine surgery and artificial disc replacement surgery are already with us. In the future and as our understanding grows, we could begin to apply techniques that only twenty years ago we would have considered science fiction.

This has been made possible by the development of devices that behave like the spine, made with materials that are closer to bone in composition. Instruments continue to be improved and our understanding and knowledge grows every day. There will come a day when spine problems may become a thing of the past.