Allenby’s chief claim to fame, though he would not have liked my reminding him of it, was that for a time he was Laurence of Arabia’s commanding officer. This was not easy for anyone, and Edward Allenby’s notoriously bad temper was always on a short fuse: as a Field Marshall he was known throughout the ranks as ‘The Bull’ on account of his great size and violent nature. END_OF_DOCUMENT_TOKEN_TO_BE_REPLACED

These sports: where do they come from?

Spectator sports they are called, presumably because they are designed for watching by spectators. Soccer, cricket, boxing, tennis, rugby and athletics were nursed, improved and nurtured in hundreds of independent (public) schools in Victorian Britain. Some, like boxing and athletics, had existed in the time of the original Greek Olympics, but they would have become forgotten relics of the past if it had not been for ‘sportin’ instincts’ of young people from the British Isles. END_OF_DOCUMENT_TOKEN_TO_BE_REPLACED

Horatio Herbert Kitchener was born in 1850. At school in Switzerland he learned perfect French, and later went to Palestine where he picked up near-perfect Arabic. After military college and commissioning he got to Egypt (where his knowledge of languages was useful for a junior officer).

The British were occupying Egypt in 1882, but this was the time of the Mahdi, an almost mythical religious and military leader who caused consternation in Britain by the brilliance of his strategy, and the blind faith in him showed by his followers. END_OF_DOCUMENT_TOKEN_TO_BE_REPLACED 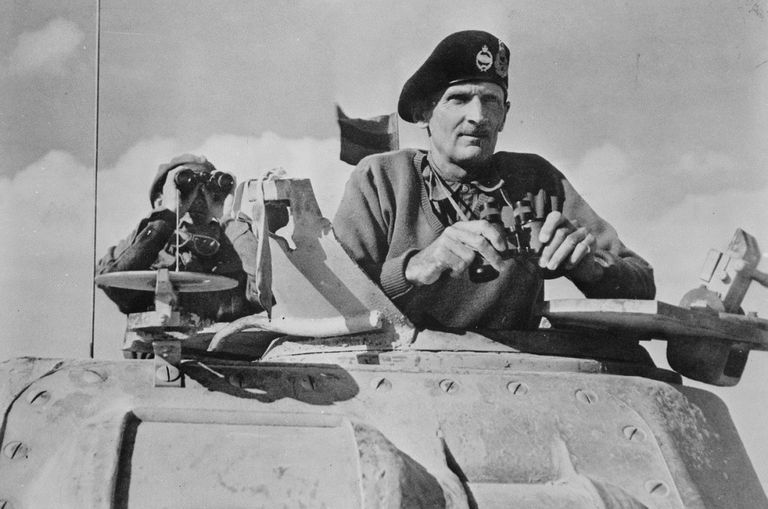 Many generals co-operate or fight against each other, not always on opposing sides. Almost all the Second War generals and field marshals on both the Axis side or in the Allies actually knew each other, some reasonably well, because they had coincided at some military college or other. Sandhurst, St. Cyr, and even West Point trained and entertained future generals as officer cadets from Germany, France, Italy, Britain, her Commonwealth, and the United States. Here we take a brief look at two of the most important Generals in the War, later made Field Marshals. Neither was famous for enjoying good humour or any company other than their own; both were immensely ambitious, both were driven by the Furies that inspire War. END_OF_DOCUMENT_TOKEN_TO_BE_REPLACED

With Prince Philip heading for his century, the Battenberg/Mountbatten dynasty is well worth examining. Who were they? Why were they related to everybody? How did a penniless, sharp-witted and seriously good-looking youth collar the future queen of England? END_OF_DOCUMENT_TOKEN_TO_BE_REPLACED

Victoria, the ‘grandmother of Europe’ / britroyals.com

Nearly all the royal families in Europe – those remaining – are related to each other. This is not a coincidence, and it is worth considering, as many countries formerly loyal to the reigning family have either become republican, or having second or third thoughts about the monarchy. It is perfectly possible that our grandchildren will only read about kings, queens, their consorts and their often troublesome children in a book or on a plasma screen. END_OF_DOCUMENT_TOKEN_TO_BE_REPLACED

The Indian Mutiny: a brief resumé

It is innaccurate of many writers to talk of a ‘surprising revolt of the Indian Army’. The Indian Mutiny (1857-8) was an uprising of the Army of Bengal, but it was hardly unexpected, as the English had been superior in India for a very long time, and no-one can be more superior than an Englishman, or, as in this case, Englishwomen. Thinkers do not have to look too far for the motives that inspired Hindus and Muslims to revolt against their white chiefs. They had a melting pot of grievances, but two hundred years of maltreatment of the natives by the Memsahibs was among them. END_OF_DOCUMENT_TOKEN_TO_BE_REPLACED