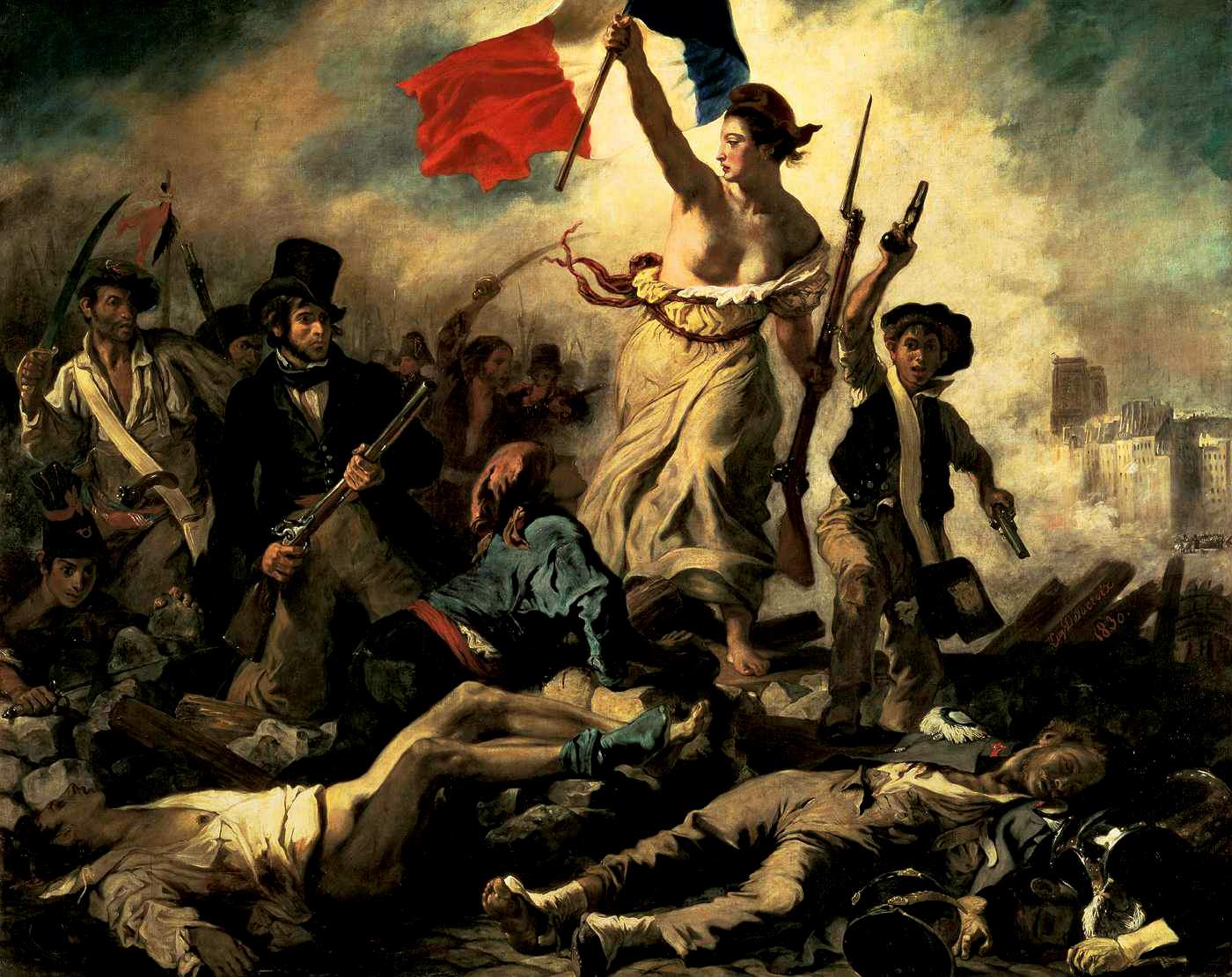 A crucial moment arrived in France when the much-sought revolution seemed to be petering out. Those who had staked everything on it, their fortune, their families, properties and reputations, stood in danger of failure through inanition. Foreign armies threatened the borders, there was civil war in the Vendée which looked unpromising, as the royalists could win it. Prices were high even for France and there was an economic crisis. Something radical (and nothing could be more radical than the club of the Jacobins) had to be done. It was.

The Convention set about creating The Terror between March and May, 1793. A revolutionary Tribunal was set up to ‘try’ suspects who might be counter-revolutionary. Representatives were dispatched from the Convention to the provinces (and neighbouring countries) to keep a wary open over the activities of the generals, and spread propaganda.

Each ‘commune’ had watch committees set up to watch out for ‘traitors’, and they could use summary execution decrees within 24 hours of capturing a suspect. In the provinces this provided more victims for the glory of the Revolution even than the Revolutionary Tribunal in the capital.

The Terror in France took three forms: the official Terror controlled by the infamous Committee of Public Safety (it was the exact opposite of its title): there was the Terror in the country regions of Federal Revolt (where the worst atrocities took place, as in all revolutions fomented by the middle classes), and the Terror in more distant parts of France, such as Bordeaux. Here the power was in the hands of watch committees and the civilian armies of the sans-culottes.

Citizen Robespierre (q.v.) and his Jacobins staged a series of ‘trials’ of celebrated personages in 1793, among them Queen Marie-Antoinette and some surviving members of the Girondin Club.

Meanwhile, in the far-flung provinces the revolutionary authorities were responsible for mass executions, mostly without trial, the victims chosen because they were noble, religious, bankers, prosperous shop-owners, disliked relatives, disliked parents, noisy neighbours or someone whose face you had never liked.

The Committee of Public Safety set up a dictatorship in December 1793 the like of which Frenchmen had never even dreamed in their worst nightmares. The Committee had decided to eliminate every real or imagined enemy. Hébert and Danton (q.v.) were guillotined despite being leaders of the Revolution. No-one dared criticise the Committee, because they were literally terrorized by it.  By June 1794 there was never any semblance of a real trial. Foreign diplomats who had dared to stay in France shook their head in bewilderment and decided the French had collectively gone mad. In July the actual leader of the Revolution, Robespierre himself went to the guillotine.

It has been estimated that more than 17,000 official (that is – recorded) executions took place. Unofficial murders were uncountable. Most of the victims were peasants who had been struggling to survive before the Revolution. In Bordeaux the Federal Revolt discovered an economical way to kill the maximum number of the condemned in the quickest time. Old and decrepit ships which could be easily sunk by removing sea-plugs were towed sixty miles out of the port crammed with men, women and children. The revolutionary sailors were accompanied by a pinnace. When they were far away from the coasts the plugs were pulled out, the sailors climbed into the pinnace, and the ailing ship with her shrieking ‘crew’ sank below the waves. Hundreds at a time could be killed in this way.

Urban workers made up the biggest percentage of victims (31%); next came the agricultural workers (28%). Aristocrats made up the smallest percentage, though romantic authors have preferred to get their figures confused. Most nobles left France (and their properties) months or years before the Terror, because it was obviously coming. London and Brussels were packed with émigrés. It has been estimated that the real figure for the number of people executed or dying in prison during the Terror is nearly 50,000.

(The illustration is from Delacroix: ‘Liberty Leading the People’