The book is taking up all my time and I am doing it alone. Thanks for your patience. I shall try to write a post for General-history this week. Very best wishes, Dean. 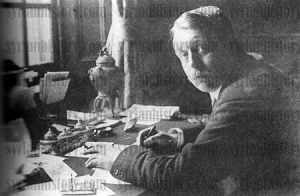 The Sykes-Picot Agreement (‘Honesty in diplomacy is rare’)

In 1916 a secret agreement was signed between Britain and France, each country agreeing to take control of Turkey in the form of newly – made partitions. War was coming and the Ottoman Empire (q.v.) was inclined to join the Central Powers (q.v.).  Britain would directly control the Baghdad /Basra region of southern Iraq, while France would have the north Syrian coast. In the rest of Mesopotamia and the interior of Syria, France would have indirect control in the north, and Britain in the south. Palestine, apart from a coastal section which would go to Britain would come under international governance.

But this was by no means all: Russia, in return for recognising the agreement, would receive  part of Eastern Anatolia. The Agreement was therefore in conflict, morally at least, with the Husayn/McMahon correspondence, which had promised independence to Arabs in most areas. Russia, Bolshevik after the October Revolution (q.v.), nastily published the text of the Sykes/Picot lash-up, greatly embarrassing both France and Britain. The Arabs were convinced after this that Britain, in particular, was engaged in double-dealing, and insincere when making promises. In the Great War the actions of Laurence of Arabia in the Arab interest served to change the Arab view, and it is likely that Allenby’s successes could not have occurred if Laurence had not convinced the Arabs that not all British diplomats spoke with a forked tongue. 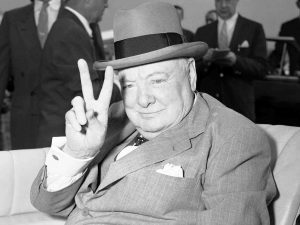 Winston Churchill is happy for us

We must apologize for having removed all previous posts. This is the third time that we have suffered an attack from robots or spammers and even Google was starting to look down on us. Therefore the admin of this page has decided to erase all content and start again from scratch in order to solve all previous problems.

We did this knowing that we have many saved copies of all previous articles, at present being compiled in order to create a real book. The General-History Book, ideal for History Students, will be available for sale on Amazon.co.uk.  Even Winston Churchill is happy for us up there, somewhere. . .